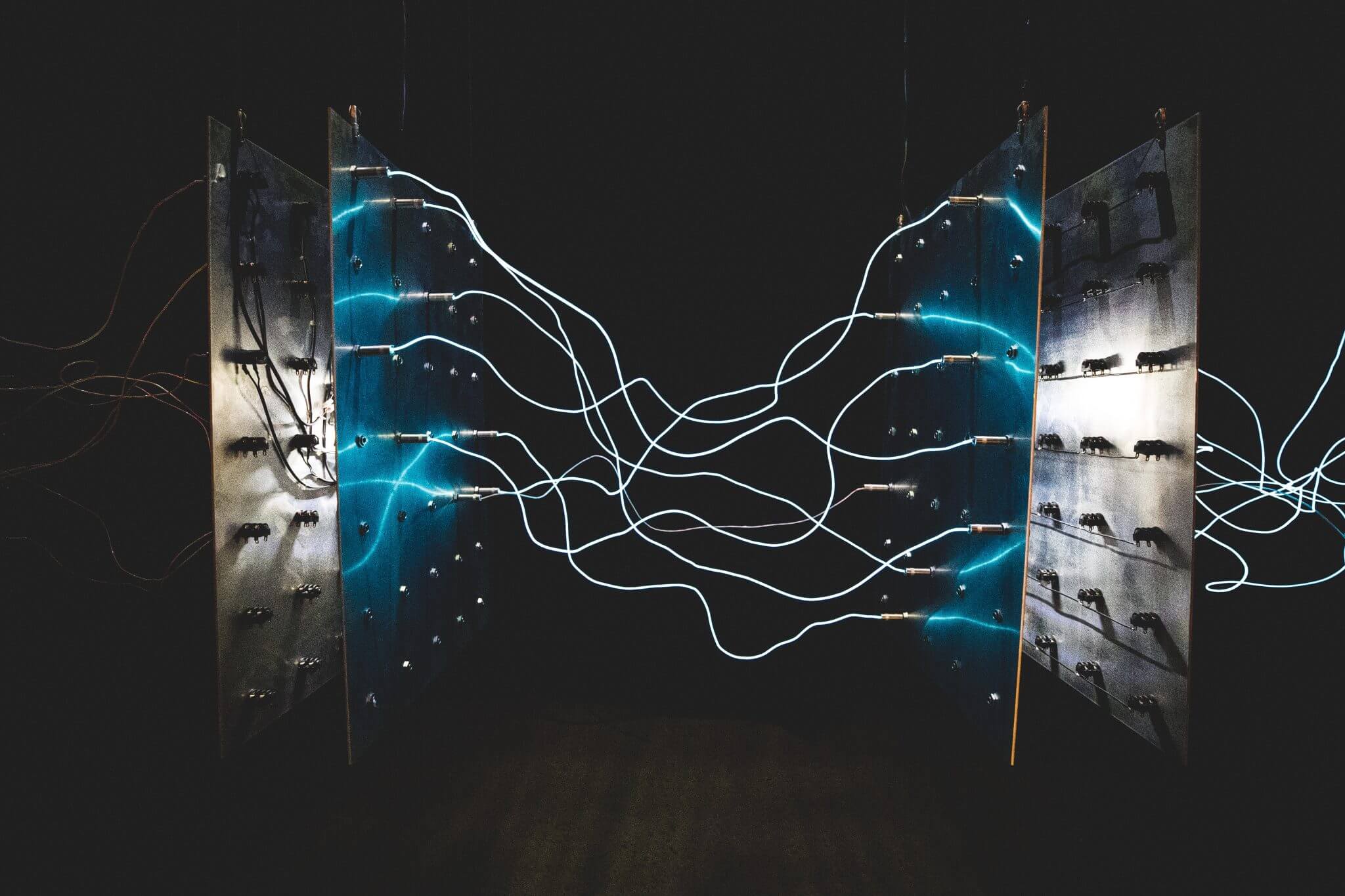 Electrical components have characteristic tolerances of the maximum voltages and currents that can be handled before they begin to function improperly. Exceeding these limitations will not only put devices outside of their operating range but also risks permanent damage to test equipment, necessitating the replacement of these broken elements. As components, such as surface mount devices, become increasingly small and sensitive their maximum power ratings decrease. Design Engineers can mitigate hazards by creating circuits that will never deliver more than the recommend power to components, however something that cannot be avoided is the risk of electrostatic discharge (ESD). ESD is the shock that one gets on a dry day when touching a metal object. Although this shock is harmless to people, it can be disastrous for electrical devices as they can have potentials of thousands of volts and send several amps through the conductors that have been affected. This would be more than enough power to burn up even the most robust devices.

This application note will outline the causes of electrostatic discharge, explain which instruments of Copper Mountain Technologies are impacted by ESD, and provide ways that one can prevent damage to sensitive instruments made by CMT. Figure 1: Example of an electrostatic shock

ESD is caused by a buildup of electrons on one’s skin, creating an imbalance of charges between the skin and the surrounding environment. Once sufficient charge has been created, the potential difference between the skin and ground is great enough for electrons to arc in a bolt of electricity to ground. This is the same effect that happens during a thunderstorm, only with more charge and a longer distance to arc. The buildup of charges happens when a material that tends to gain electrons rubs up against a material that tends to lose electrons. For example, rubber is likely to gain electrons while wool and nylon are likely to give up electrons, making rubber shoes and carpeting perfect for building static charge. An awareness of the materials that create the conditions for electrostatic discharge can be used to prevent it and will be outlined in the following sections.

The reason that ESD is harmless to people is that the energy released in the transfer of electrons is too small. Considering Ohm’s Law, if the voltage on one’s body is a few thousand volts and the resistance of human skin is a few thousand ohms, the resulting electric shock can flow with a current of a few amps. This isn’t harmful to people is because the shock itself lasts for only nanoseconds, dragging the total energy delivered (Power*Time) to only a few millijoules. This amount is far lower than what is required to hurt people but more than sufficient to overload small electronics.

Copper Mountain Technologies’ vector network analyzers are designed to receive a wide range of input powers with dynamic ranges exceeding 130 dB. Unfortunately, many RF signals can have magnitudes of power in the range of microwatts or smaller. In order to detect these low-level signals, a sensitive detector circuit that is incapable of withstanding large amounts of power is required. The spike in power from an electrostatic discharge would be sufficient to destroy the receiver in any Copper Mountain VNA, effectively ceasing any ability for the VNA to operate. In some cases, a component may not completely burn out, but instead experience a parameter shift, whereby its properties are permanently altered. In these cases, a VNA may appear to still function but will give poor measurement results.

Although touching any part of the VNA with a static charge is inadvisable, the primary vulnerability is in the front and rear panel RF connectors. Figures 2 and 3 show examples of these connectors on a C2409 Cobalt VNA. Causing electrostatic discharge on the outer conductor of an RF connector would be minimal in its damage as this is connected to ground, but a discharge on the inner conductor would be detrimental as this leads directly to the RF receiver circuitry. The risk extends beyond the connectors when cables and DUTs are attached to the VNA, which can deliver electrostatic discharges through them and into the VNA.

Figure 2: C2409 has several exposed points on its from panel with 4 RF connectors and additional direct receivers

As highlighted above, ESD can be catastrophic in its impact and can cause irreversible damage to expensive equipment. Thus, it is integral to take measures to prevent electrostatic discharge. One major process is to set up laboratory environments in ways that specifically reduce the ability for charges to build on clothing and skin. Avoiding carpeted floors reduces the number of charges that can be transferred via friction between the floor and shoes. Using humidifiers to keep the air at 40-60% humidity can cause the air to conduct any build of charges off one’s body, minimizing overall static build-up. A humidity sensor like the one shown in figure 4 can be useful to verify that a lab is always at a safe humidity level. Apart from setting up a lab environment to minimize electrostatic discharge, one can also take measures to wear ESD-safe clothing and equipment to mitigate the charges built. ESD lab coats and smocks are designed to be antistatic and prevent the build of charges by their poor ability to gain excess electrons. The greatest way to prevent electrostatic discharge is to keep oneself constantly grounded using an antistatic wrist strap or an antistatic mat. These work by keeping the user constantly tied to the same ground as the instrument in use, sinking any excess charge safely to ground. Examples of these are found in figure 5 below. When instruments are not in use, rubber port caps should be used to cover connectors, insulating them from ESD and preventing shock. Electrostatic discharge is a potentially large problem for those working with fragile electronics. If not properly accounted for, it can cause expensive amounts of damage. Luckily, there are steps that can be taken to completely reduce the risks brought on by static electricity. By following the guidelines in this app note, a safe work environment can be created for productive electrical research and development.